Black history fact for 2/4:
Edward Orval Gourdin (1897-1966) was the first person of any race to long-jump more than 25 feet, surpassing that distance by 3 inches in a college international meet at Cambridge, Massachusetts, July 23, 1921. This year he also became the first African American to win the pentathlon in the National Amateur Athletic Union championships. In 1958 he became the first African American and first Native American on the Massachusetts Supreme Court. 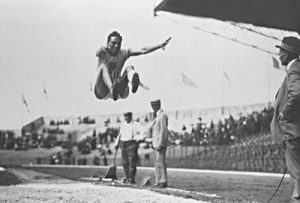 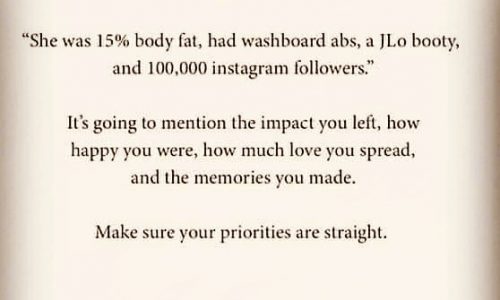 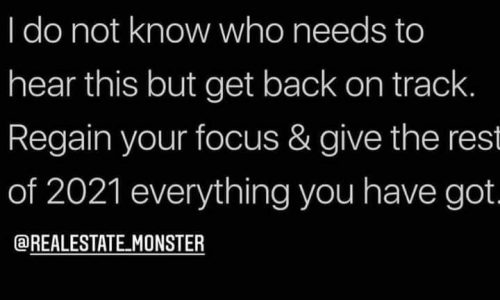 YOU KNOW WHO YOU ARE!

Inspiration Quotes, never give up on your dreams 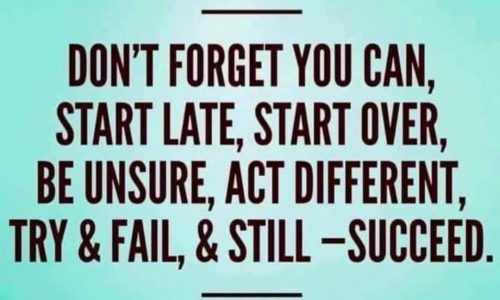 Don’t Forget You Can

Inspiration Quotes, never give up on your dreams, Quote of day