If you really want it

If you really want it- whatever your goal may be- go for it! Sometimes you have to risk it all to gain it all! 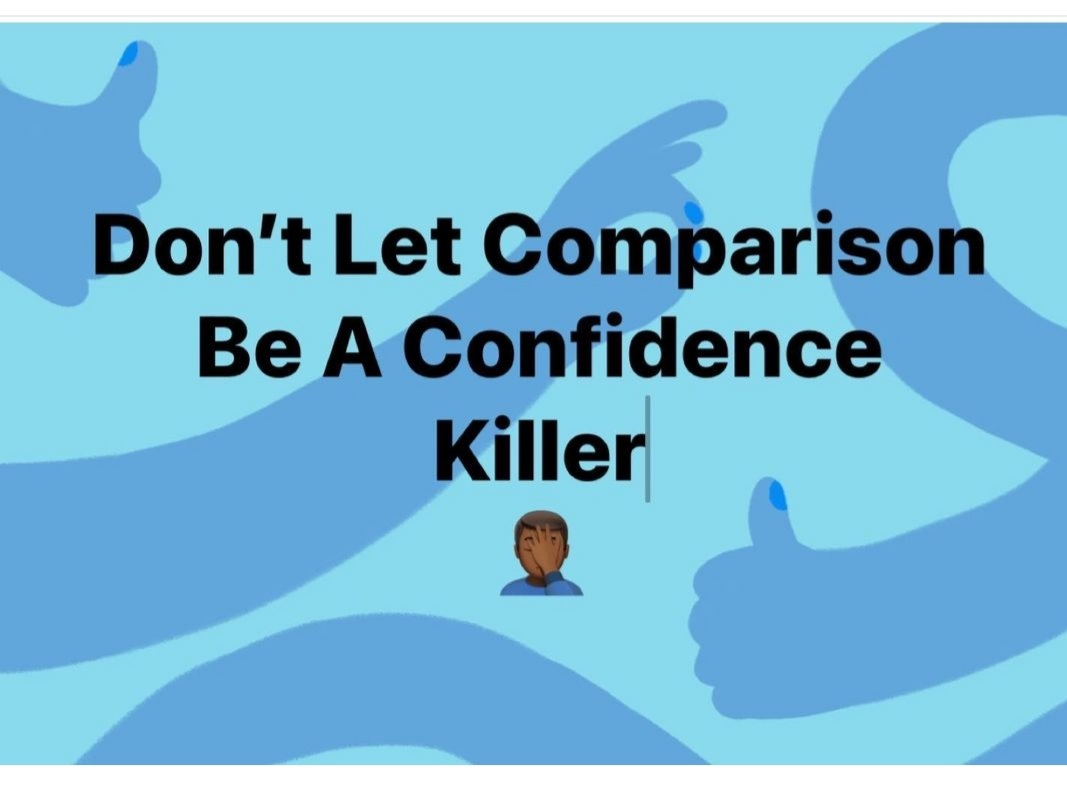 Whatever is meant for you

Whatever is meant for you will come when it’s supposed to. Stop watching other people’s timetables and letting it get you down if their clock strikes first!

Rest in peace to the controversial, comedic genius Paul Mooney. Hope you’ve reunited with the other greats that have gone on before you.

Black history fact for 2/8: Clara Stanton Jones was the first African American president of the American Library Association. A graduate of Spelman, she spent most of her professional career with the Detroit Public Libraries, of which she became the first Black, and the first woman, director in 1970.