Yvonne Brathwaite Burke was the first African-American woman elected to the state assembly. She represented the West Coast in Congress. In 1973, she became the first member of the U.S. Congress to give birth while in office, and she was the first person to be granted maternity leave by the Speaker of the U.S. House of Representatives. 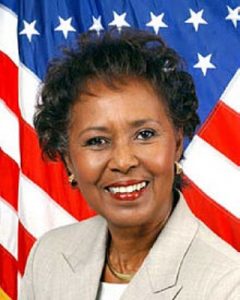 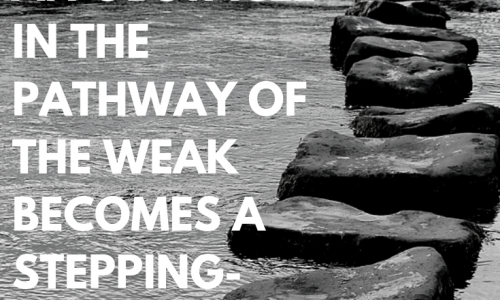 Give up or put through? 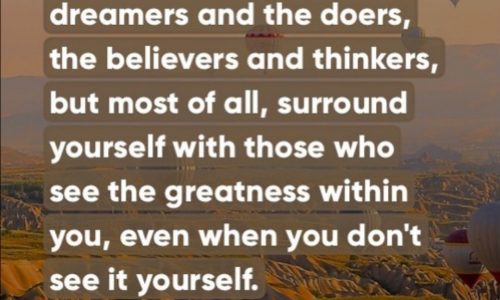 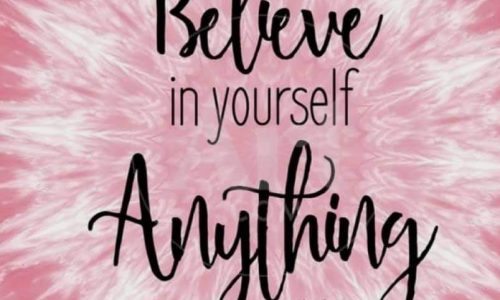 You have to encourage yourself first, and then encourage others 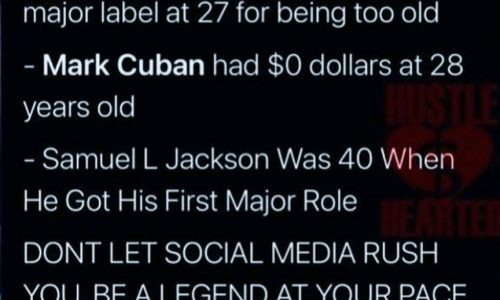 Be Legend At Your Own Pace